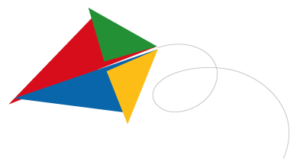 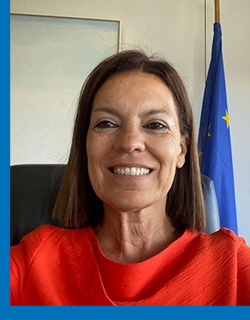 Valentina Superti is a Director in DG GROW (Directorate-General for Internal Market, Industry, Entrepreneurship and SMEs) at the European Commission. She is responsible for the policies on tourism, textiles, social economy, and the digitalisation of industry. Previously, she was Resources Director (from 2015 to March 2021), and Director responsible for the single market for goods from 2014 to 2015. Her previous responsibilities include serving as Deputy Head of Cabinet of European Commission Vice-President Antonio Tajani, in charge of Industry, SMEs, Galileo and Copernicus, from 2011 to 2014. Starting in 2004 until 2010, Valentina had a number of head of unit responsibilities in the Directorate General for Human Resources and Security of the European Commission, ranging from personnel policy to ethics. In 2002 Valentina joined the private office of Vice-President Neil Kinnock, when she dealt with budgetary and personnel matters, after having served in the Legal Service of the European Commission, dealing with competition law matters. From 1990 to 2000, Valentina worked as a competition lawyer in the Competition Directorate General of the European Commission. Her responsibilities included handling of cases in Anti-Trust matters, then Mergers and Acquisitions, finally State Aids. She worked as a trainee lawyer in Milan in 1988, and in the Legal department of Montedison, Milan, in 1989. Valentina is graduated in Law at the Catholic University in Milan, Italy, in 1988. She took a Master in EU Law at the College of Europe in Bruges, Belgium, in 1989.